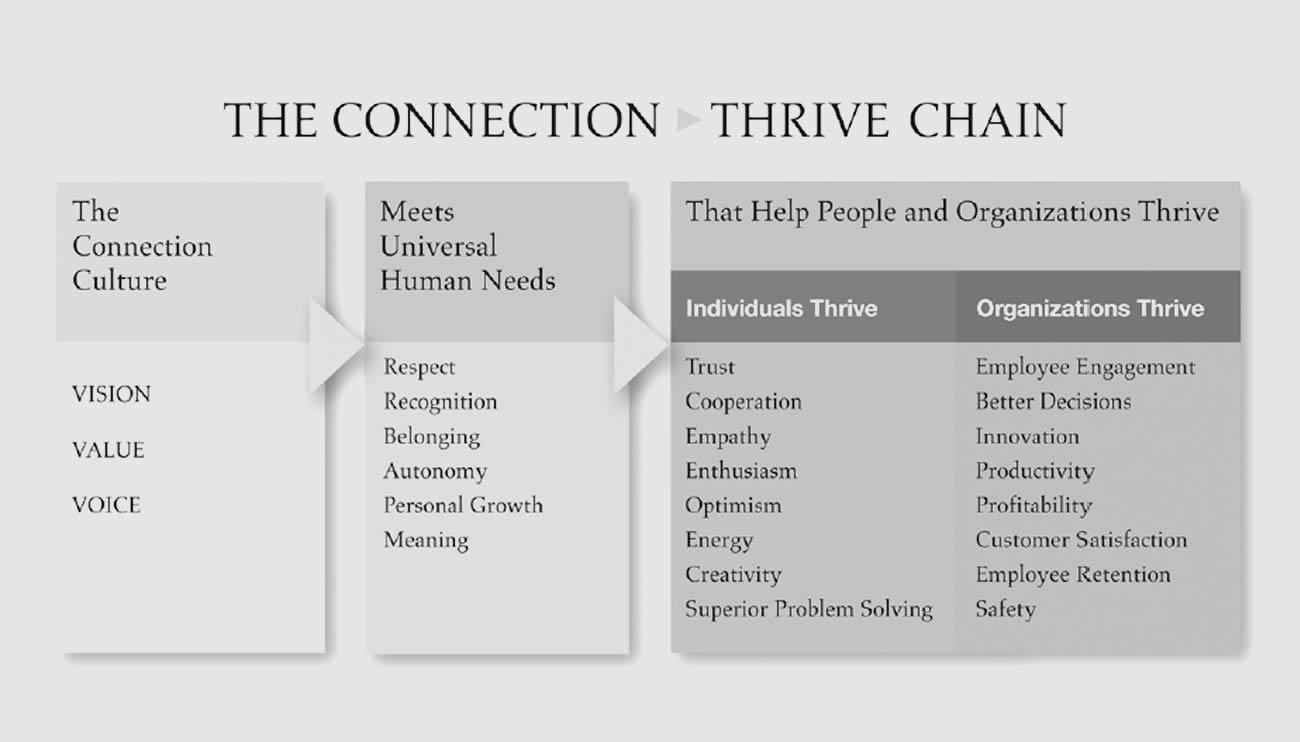 A Risk-Based Thinking Perspective for the Implementation of ISO 9001:2015

Abstract: Over 60% of respondents of an Ad Council survey reported that they do not have an emergency plan in place for their business, and 40% of businesses affected by a natural or human-caused disaster never reopen (Source: Insurance Information Institute). Also, some of history’s greatest military commanders won simply because of their anticipation and mitigation of risks, while ‘natural selection’ culled out the commanders like General Armstrong Custer who did not.

A Risk-Based Management connection culture is a culture that embraces the necessary beliefs and behaviors that enhance connection among people, and meet the universal human needs, in a way that helps people and organizations thrive. The elements in a connection culture that meet these basic human psychological needs can be summarized as vision, value, and voice. Connection is made by implementing a Risk Management culture as part of the ISO 9001: 2015 version of the standard.

In the book by Henry Levinson called Risk Based Thinking Handbook: Perfect Companion for ISO 9001:2015, the author makes the connection between Risk Based Thinking and the Connection-Thrive Chain = America’s race to make an atomic bomb before the Nazis during World War II. The Manhattan Project, as it was called, represented one of the most challenging and significant scientific accomplishments in history.

On December 2, 1942, a team led by Enrico Fermi, a brilliant physicist, successfully created a self-sustaining nuclear reaction in an unused squash court under the University of Chicago’s football stadium. It was a pivotal moment that meant the project could shift to producing an atomic bomb since the concept had been proven. A scientist on the Manhattan Project was a genius from Princeton named Richard Feynman who was to supervise technicians supporting the project. For security reasons, the army did not want the technicians to know the purpose of the project. As a result, it was difficult for them to put their hearts into their work. Their productivity was lackluster, and the quality of their work was disappointing.

“Complete transformation! They began to invent ways of doing it better. They improved the scheme. They worked at night. They didn’t need supervising in the night; they didn’t need anything. They understood everything; they invented several of the programs that we used . . . my boys really came through, and all that had to be done was to tell them what it was, that’s all. As a result, although it took them nine months to do three problems before, we did nine problems in three months, which is nearly ten times as fast.” 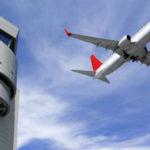 ISO and the Aviation Industry: A Case Study in What the ISO Standards are Worth 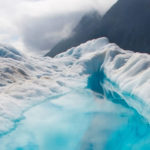